We asked Huel CTO Ollie Scheers about his team's journey with Fospha so far.

What was happening at Huel that made you want to talk to Fospha?

We started working with Fospha in 2020 following a period of high growth fueled by very high spend in Facebook. Then we started to worry about market saturation in our Facebook audience – it was getting harder to maintain that growth rate and keep hitting new audiences.

We diversified into lots of new channels, which was working well but made the picture a lot more complex. It made it really hard to understand which channels were playing what role. We didn’t trust the ad platform data, but Google Analytics wasn’t a fair way of measuring our impressions-led channels like Facebook, TikTok and Reddit, which we knew were driving most of our sales.

We were able to calculate a figure for blended customer acquisition cost, but to get that data at a channel level was basically impossible… we were having to make decisions based on gut feel.

Sounds tough. And what was the impact of that?

Ultimately, even though we knew we needed to spend to grow, this made it hard to justify investing in our top of funnel, and impossible to test whether existing channels and campaigns were over-saturated.

OK, so high stakes! How has Fospha helped?

The biggest thing has been giving us a consistent source of truth. Where previously all the ad platforms had been claiming credit using different attribution models, by working with Fospha we were able to do apples and apples comparisons of CACs across our marketing mix. The Fospha model considers clicks, impressions and offline advertising, so we knew everything was factored in. Now I log on every morning to see performance by channel in one place and make informed decisions on day-to-day optimizations.

Their Budget Planner product was also awesome for us. It uses machine learning to tell us how to spend our budget across all our marketing channels for the best possible return – it includes saturation modelling too which is great for us as a big spender. One of the really early results from that was that we immediately cut our monthly Facebook spend in the UK by over 20% without seeing any drop in revenue.

Cool! You mentioned new customer growth being the big goal, though. How has that gone now you have Fospha data?

It’s been brilliant. Using Fospha data we successfully scaled our top of funnel, and in the first 6 months of our partnership increased our new customer conversions by 54%. Amazingly, we were able to do this within our target CAC too. During this crucial time Fospha has been the most important tool in our marketing stack.

Awesome! Anything else you want to call out?

The level of service from the Fospha team has been really top rate. They understand the D2C eCommerce space really well, and always go the extra mile for us.

We love working with you too, Ollie 😊

Fospha is the most important tool in our marketing stack. 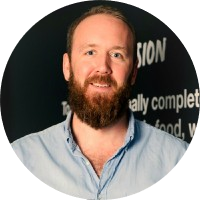 Using Fospha to optimize top of funnel marketing, a leading UK eCommerce brand grew new customer revenue by 54% in 6 months without any increase to CAC

Fospha helped a Facebook-first Direct-to-Consumer brand bring down the cost of acquiring their customers by 12% while growing revenue.

Fospha's data gave a Direct-to-Consumer brand transparency on what was truly working in their marketing mix - and uncovered fraudulent activity from one of their biggest providers.

From onboarding to business-critical decisions in less than 30 days

With time to value essential, Fospha onboarded SPOKE's online and offline channels in less than a month to deliver data-driven marketing insights. 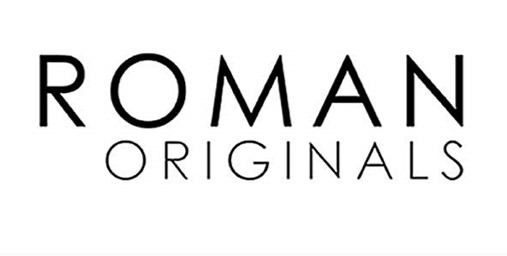 25% of affiliate spend saved in Retail, no loss of revenue

Fospha data gave Roman Originals the data they needed to save 25% of their affiliate marketing spend with no impact on revenue.

Mandarin Oriental used Multi-Touch Attribution to uncover valuable insights on which channels are the most likely to convert profitable customers.

AVADO consolidated their data and increased ROI by 30%

AVADO were able to save £200,000 in AdWord spend implementing a data-driven Multi-Touch Attribution model.